Belo Horizonte Zoo insists on being graveyard of gorillas 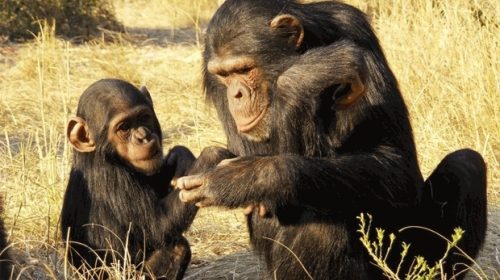 If it was not enough the death of gorilla Idi Amin, months ago, shortly after the arrival of two young gorillas, and the death of one of them, called Kifta, without plausible explanation, the Zoo of Belo Horizonte is now preparing to receive two other gorillas – one male and one female, who will be negotiated with Loro Parque Zoo, in Spain, and with the Aspinall Foundation Zoos, in England, which, irresponsibly, have already sent the first two gorillas to the Zoo.

So far the zoo has not explained the successive deaths of the primates, who had no serious illness and became ill suddenly. Like most zoos, it cares little about the life of the animals, and is interested only in the entertainment of the public that visit and constantly jeopardize the lives of beings who are endangered.

How much time the population of Belo Horizonte city – that sustains the Zoo with the taxes – will allow this tragedy of graveyard of gorillas to continue?