Mystery Surrounding The Export of Chimpanzees to China 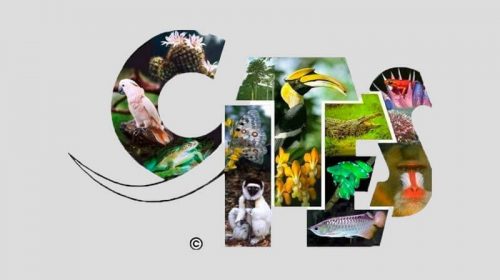 In July 2019, 18 Chimpanzees were exported from South Africa to China. They had CITES documentation but these show significant non-compliances with CITES and with the South African CITES Regulations, 2010.

WHERE WERE THESE CHIMPANZEES BRED? Perhaps somebody from PAAZA can answer the question.

This export has strong similarities to the Taiping Four case but less questions are being asked. Probably because it is Chimpanzees and not Gorillas.

The exporter was Hartbeespoort Snake and Zoo Park in North West Province, but it appears that Ms. Christa Saayman from Mystic Monkeys and Feathers Wildlife Park in Limpopo Province, acted as the export agent.

The importer was Beijing Green Landscape Zoo, also known as Beijing Wildlife Park (BWP)*. Eighteen chimpanzees arrived in China but it is understood that BWP only has 15. It is unclear where the remaining 3 are. There is no evidence that they were returned to South Africa, but there is some information that they may possibly have been taken to Jinan Zoo.

Chimpanzees are listed on Annex 1 of CITES. In terms of the “fundamental principles” of the Convention, Annex 1 species are those “threatened with extinction which are or may be affected by trade. Trade in specimens of these species must be subject to particularly strict regulation in order not to endanger 2 further their survival and must only be authorized in exceptional circumstances.”

It is understood that some of these Chimpanzees were pregnant at the time of export.

*In this park a tourist who left the car was dragged and killed by tiger in July 16, which was widely broadcasted at the time