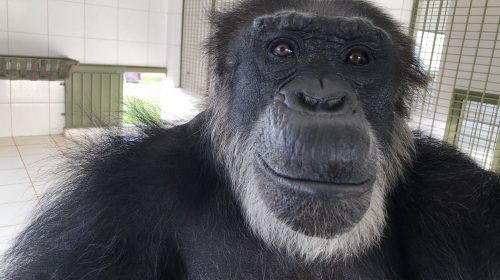 Male 50-year-old chimpanzee Black chimpanzee was transferred from a zoo to the Great Apes Sanctuary of Sorocaba, São Paulo, affiliated to GAP Project, 15 days ago, and his adaptation could not be better.

In addition to being very healthy, he is relaxed and curious with other residents, an indicator that his integration will not present difficulties. Indirectly, he is already trying to communicate with other chimpanzees through the windows and platforms of his enclosure. He also made friends with veterinarians and caregivers, and even recognized one from 2004, when he lived temporarily in the facility while his enclosure at the zoo was being rebuilt.

As defined by law, Black is undergoing a quarantine period of 40 days, and then the priority will be to integrate him with other chimpanzees. The main candidate for Black’s mate is Margarete, female who is about the same age and with whom he interacted at the sanctuary in 2004.

See below for some images of Black’s first 15 days in the sanctuary. 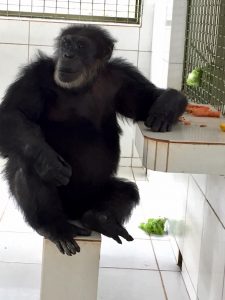 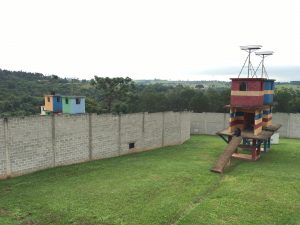 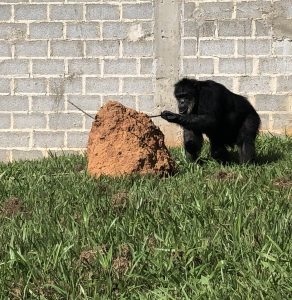 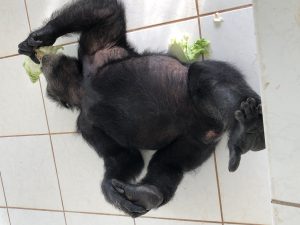 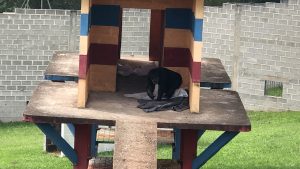 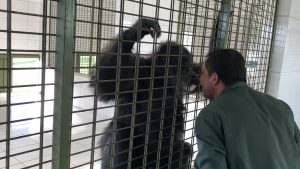 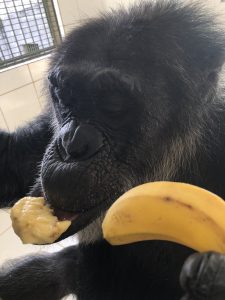 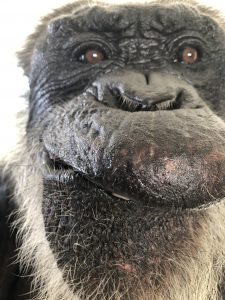 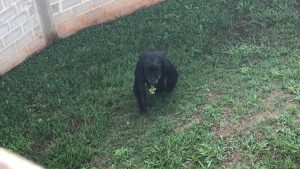 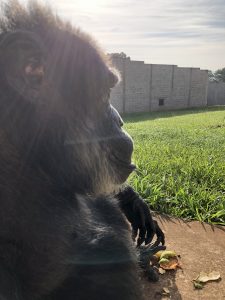 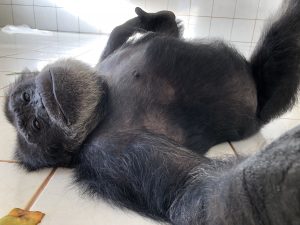 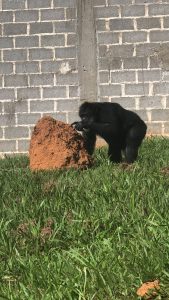