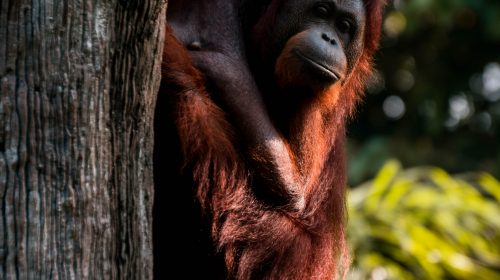 This event is seen as crucial for controlling the negative impacts of climate change on the planet’s life. About 200 countries are expected to present their plans to cut emissions of polluting gases.

Among the expected actions is the commitment to control deforestation – that is, we need to protect forests, which, among other environmental functions, are the habitat of several species that are threatened with extinction – among them, ALL SPECIES OF NON-HUMAN GREAT APES.

The good news just released is that 105 countries, including Brazil, have committed to collectively invest in actions to halt and reverse deforestation by 2030. The decision is ambitious, but the commitment is urgent and necessary.

To learn more, follow the negotiations and agreements by the COP26 IG @cop26uk and visit www.ukcop26.org