Chimpanzee released by Habeas Corpus is transferred from Argentine zoo to Great Apes Sanctuary affiliated to the GAP Project in São Paulo, Brazil 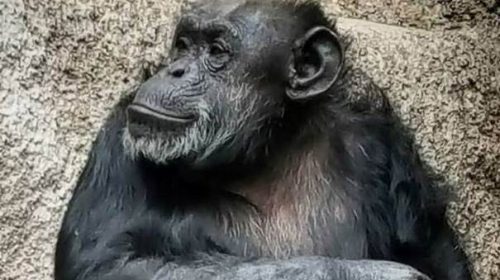 17/04/04: The date will enter the world history of the struggle for freedom and the rights of non-human animals. The chimpanzee Cecília, who lived in the zoo in Mendoza, Argentina, arrives tomorrow in her new home, the Great Apes Sanctuary of Sorocaba, in São Paulo, affiliated to the GAP Project. She is the first chimpanzee in the world who is really enjoying the right to live in a sanctuary, granted through a Habeas Corpus, which, until now, was considered an exclusively human legal instrument.

The Habeas Corpus petition was made by the Argentine NGO AFADA – Associacion de Funcionarios y Abocados pelos Derechos de los Animales to a Court in the country, with arguments that the chimpanzee is a subject of law, not an object, and that she was living in very bad capitivity conditions at the zoo. The lawsuit went on for more than a year in the Argentine courts until Judge Maria Alejandra Maurício, from Mendoza, granted the request and ordered the transfer of Cecilia to the Brazilian sanctuary.

Other attempts to free great apes from inadequate captives in Brazil, in the United States and in Europe through a Habeas Corpus have been and are being done, but have so far been unsuccessful and for various reasons, transfers to sanctuaries did not happen.

Cecília is 19 years old and is the only survivor of a group of chimpanzees who lived in the zoo. She was alone after the unexpected death, in a short time, of her companions Charly and Xuxa, becoming very depressed. In addition, the conditions in which she was found were precarious, further worsening her physical and mental state. At the Great Apes Sanctuary of Sorocaba, she will go through a quarantine period and then will be introduced into one of the groups of the more than 50 chimpanzee who live there today. 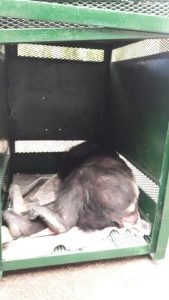 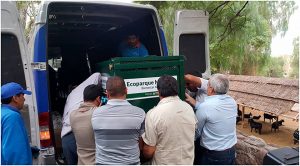 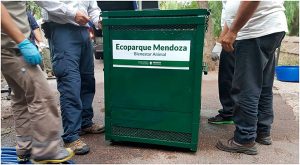 Beginning of transfer procedure in Mendoza