Argentina: Freedom for the chimpanzee Toti 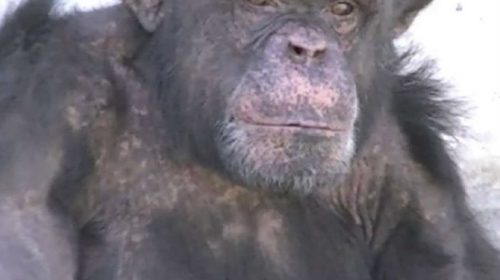 At the beginning of the year, the Public Defender’s Office of the Province of Rio Negro, Argentina, presented a request for Habeas Corpus requesting the release of Toti, a chimpanzee who spent his entire life in a cage.

The chimpanzee is 32 years old and was born in captivity in Buenos Aires. He lived at the Córdoba Zoo and in 2013 he was transferred to the Bulbacó Zoo, in Rio Negro, where he lives by himself until today.

The court case defends the end of the “illegitimate deprivation of liberty of the chimpanzee”, asking for his transfer to the Great Apes Sanctuary of Sorocaba, São Paulo, Brazil.